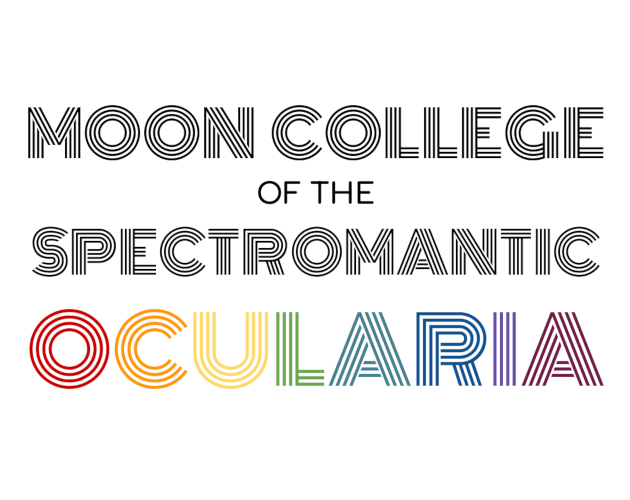 The majority of this dungeon came to me over a couple of days, lots of interconnected ideas around a central theme. I was aware of the Pamphlet Jam started by Nate Treme of the "Highland Paranormal Society" (some really cool stuff over there; I particularly like his recent Bad Frog Bargain one-pager). So as impetus to actually Make A Thing, I decided I'd cram all these ideas down into the pamphlet format. I also love self-imposed constraints to stimulate creativity.

The format necessitated a lot of paring down to the core components of what I'd generated. At the same time, I didn't want it to feel too simple, like a maze on the back of a cereal box. The core is still a fairly rigid puzzle, but there's room to turn it into more than a one-shot.

So it's still more of a puzzle dungeon than a toybox dungeon (though I'm keeping toybox as a descriptor since there is leeway for the Ocularia and other elements to be used beyond their nominal key-and-lock progression). To use the vidya game analogy, this is more similar to an old-school Zelda dungeon, or Myst or other traditional adventure game, than the "systemic" design of Breath of the Wild, which more closely embodies an OSR design philosophy that all but demands lateral thinking by default.

Keeping the "extra" stuff in also made it, for better or worse, a bit of a study in information density. It may be possible to run on the fly, but there are some intricate relationships between bits of the text that want to be read and correlated thoroughly.

I'm considering expanding this into a larger product, bringing back some of the discarded pieces, better visuals (maybe some commissioned art?), a bit more elbow room for exploration and player-generated shenanigans. So it would be interesting to redeem these sins of information design in a less cramped, format. At the same time, I'm a bit burned out on the concept and ready to move to other things, so... we'll see.

This is also the first thing that I have created entirely and then "published". I have not created many dungeons, and finished much fewer. I've read recent discussion that we should default to setting a price for things we make, so as an experiment I have made this PWYW. It feels surreal for someone (edit: now two!) to have given me money for a thing I have made. I think it's the first time? Anyhow, I encourage you to download it first, see what you think, and then PWYW.